"*Yakkington sniffs at your pockets a bit, and then nuzzles his head underneath your hand for a pet.* " 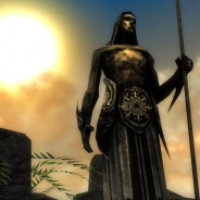 Categories
Community content is available under CC-BY-NC-SA unless otherwise noted.