Is anyone certain whether or not this is spelled right? Cause I'd assume it would be Enchanted Daggers --Gimmethegepgun 00:28, 1 February 2008 (UTC)

Hmmm, might have a point there since GW always seems to pair daggers together, so yeah, will need someone to confirm against in-game name (a screenie showing would be ideal). --Wolfie

They're called Enchanted Dagger, or so says someone on GWW. Leave it here unless you find one that says daggers. 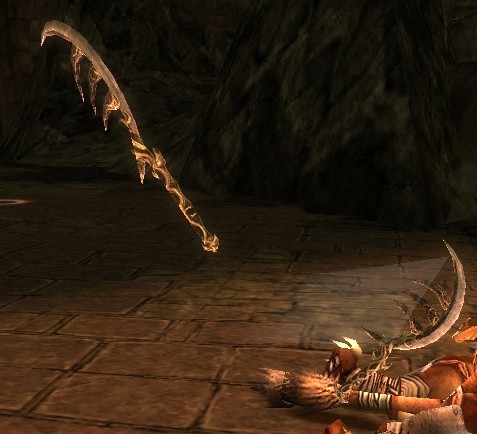 I was right, confirmed in-game name is "Enchanted Dagger" (see screenshot above). Feel free to replace or delete this image if can get a proper screen cap of one in action for the mainspace article. --Wolfie

How do you redirect?-- 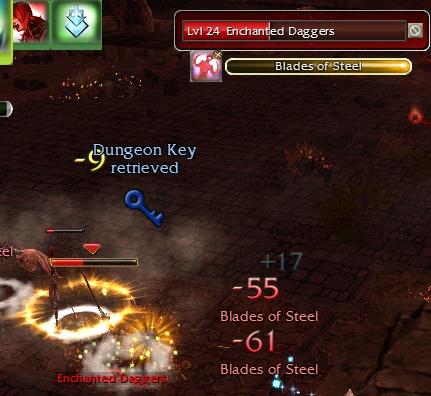 Name has been fixed apparently.

Retrieved from "https://guildwars.fandom.com/wiki/Talk:Enchanted_Daggers?oldid=1421349"
Community content is available under CC-BY-NC-SA unless otherwise noted.