heh... whats that mean by "flamable." Wait, can i set my friends on fire? ;) -user:divinechancellor

just got this in Arbor Bay a few minutes ago...

They drop them, a Charr Seeker dropped me one while doing the Assault on the Stronghold in Hard Mode.

yeah its obvious weekend event its al over everywhere yet people think its neccesary to put up char dropped sparkler who gives a fuck everything has a chance to drop it, like every special weekend item.

I do not agree, he has a right to posting his ideas and opinions, as a part of the first amandmant. IF YOU dont like it, its your problem. TehLaw

The fifth amendment? as in the Us constitution? That has no relevancy either way, this is the internet. People sign your comments please!--

Yeah, I hate americans that think that they are the only place in the world that anything matters to them, also, people are not the things that you said. When you are on the wiki, you do not have free speach, we can take stuff down, even if you think it is violating free speach RT | Talk 07:33, 6 April 2008 (UTC)

Isn't that whole licensing @#$%ed up tho with the wikia move?--

The first amendment says that the United States government can't imprison or otherwise punish whoever said whatever it was about sparklers for saying whatever it was he said. It doesn't say that anything about the owner of private property allowing or not allowing speech there. Quizzical 07:50, 6 April 2008 (UTC)

I'm curious what fifth amendment he speaks of, Wikipedia:Fifth_Amendment brings up nothing relevant to free speech and I'm to lazy to look further.--

No I just didnt catch it when he changed it in my tired state.--

Ah well, just goes to show you. Over 50% of Americans are much more stupid than you.

I will not argue with you there, America may just elect a inexperienced fool as the first African American president. Not to get into a political debate, I need to go to bed.--

(Reset indent) How can you say something like that and expect not to get into a political debate?

Cause I'll be sleeping instead of debating :)--

"And I hate foreigners who say whatever you want about America to make themselves feel better." Ah, god bless america twat--Cobalt | Talk 10:45, 6 April 2008 (UTC) 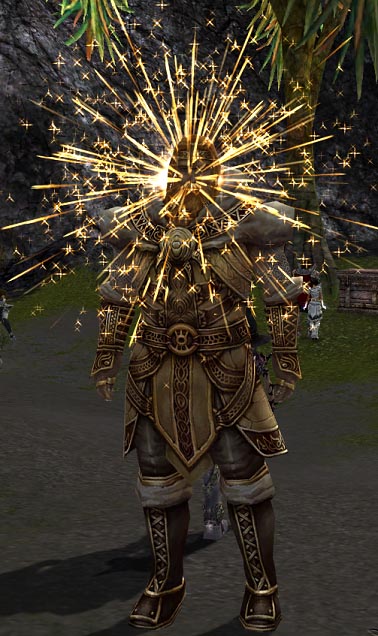 Are you charging your lazor?

Retrieved from "https://guildwars.fandom.com/wiki/Talk:Sparkler?oldid=1444782"
Community content is available under CC-BY-NC-SA unless otherwise noted.