aka A FANDOM User

2 year veteran Ranger / Monk "Anna Osgood" (named after my ex-Fiancee). She's always focused on multi-lateral damage (that is to say Ignite Arrows / Barrage / etc.) and great leadership skills. My second attempt at a Character, she beat the game wearing Piken's Armor with 3 Superior runes... cause I didn't know any better at the time. Deaths number over 900+, so she'll never rank as a Survivor, but she's got spunk, an elder Spider and one killer storm bow.--

Edit June 2008: still my favorite character, she's now a 3 year veteran, who has beaten most of the Guild Wars series. Fluffy the Spider still remains a favorite to everyone who meets him, and her pet Mini-Kuunavang & Mini-Shiros occasionally pop up to impress people. Her sister, Terranika Giancarlo has proven how powerful an Earth Ele can be... beat Abbadon in Nightfall in only 13 minutes.... with just heroes & henchies. Gotta love that.70.131.57.163 22:18, 29 June 2007 (CDT) Wayne Shuman 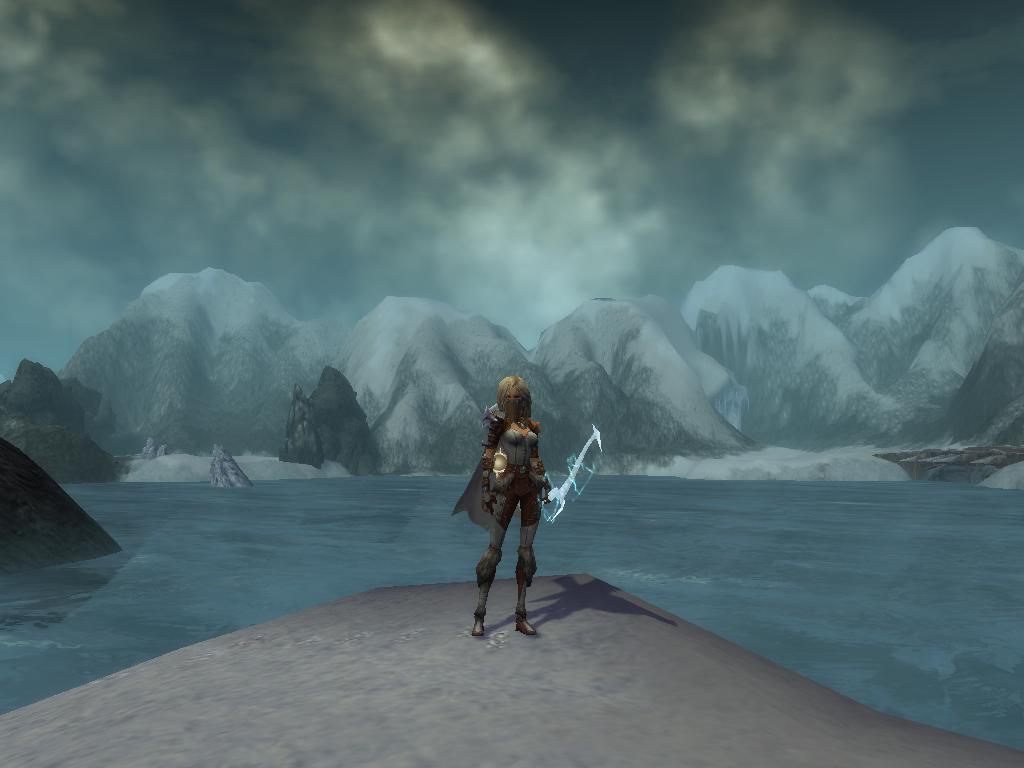 Retrieved from "https://guildwars.fandom.com/wiki/User:Anna_Osgood?oldid=1312606"
Community content is available under CC-BY-NC-SA unless otherwise noted.