Hello. I've been playing Guild Wars since July 2005. I own all three campaigns and have attained Protector titles in each of them.

As you can see, Saint Aureus is now my primary character. I have played through all three campaigns with him and have thus become very experienced with monking. Saint Aureus can be seen modeling the Monk Primeval Armor:

Psamathos was my first character during the original Prophecies missions. While he is my oldest character, I have not spent much time developing him since Factions except to play some new minion master builds. Here is an old screenshot dating from 16-July-2005: 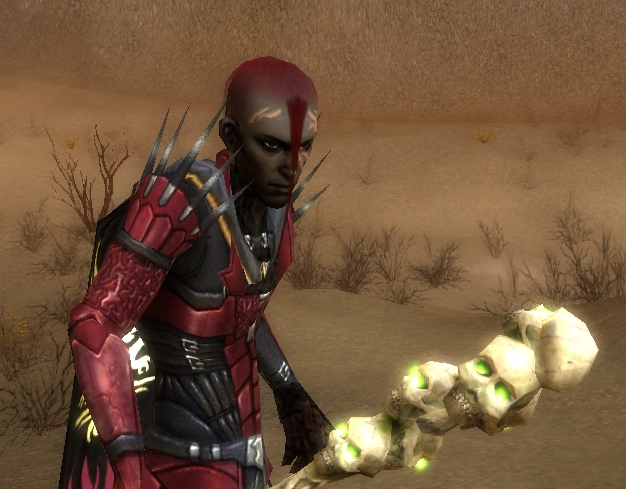 Retrieved from "https://guildwars.fandom.com/wiki/User:GW-Psamathos?oldid=1274909"
Community content is available under CC-BY-NC-SA unless otherwise noted.