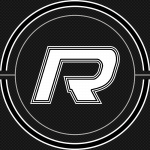 I made this page to put players who (For me) have accomplished legendary achievements trought the gameplay in PvE so that I can remember them.

This player has achieved Legendary Hearth of the Party. He managed as T1/T2 to save us all in FoWSC by killing all the foes on the way for the Forest Griffons so that I could lead them trought the enemies without them to kill the grifs. This was needed because MT failed, and whole main team but I died, and T1/T2 died afterwards (But he was also helping but just died, no worries, he is very good too and didn't leave!) After all, the griffs almost died because I was an 100 blades warrior and it was the first time I had to take griffs, and learn the target call-technique (even if it isn't difficult) but I managed to get them in thanks to this player. Thanks to especially him, and I, we (after one hour and more or so :O) could be able to finish all quests and get our rewards from the Chest of Woe. After all it wasn't a FoWSC to say so, but it was worth it O.o! Many thanks :)
*[Quote to player: Yes, We can! (President Obama from the United States)]* 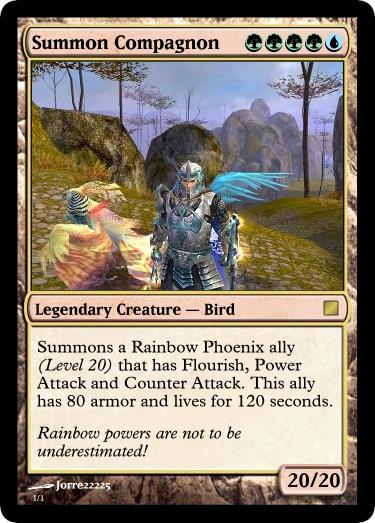 I like much creating these cards... Time to make my own one for Guild Wars.
Thought I could make a much better one, I liked this one too anyway.

I love the piano, it's like a part of my life, and I really would like to master it, being a virtuosian. I like to teach. Maybe later to academy schools, or in conservatiores, but my greatest dream is to have a solo carrier, and that requires a lot of experience and work... so I don't know if that would ever be possible, but at least I have other choices. Also the organ is very interesting to play so that I know where the piano comes from in the second place (The first place is the Clavecimbel), and it's still different to play despite the clavier... All you need to have is trust and love for music. If you aren't engaged at 100%; you better quit it :) but trying is a good start anyway ;)

This weapon can be replicated using:

Retrieved from "https://guildwars.fandom.com/wiki/User:Jorre22225?oldid=1592493"
Community content is available under CC-BY-NC-SA unless otherwise noted.